My name is Christine Springer, and I'm the founder of Desert Edge Legal Services and the creator of this blog. I am solely responsible for the content of this blog post. Please note that while I am an advanced paralegal, I'm not a lawyer and cannot give you legal advice. Please seek advice from a lawyer who has demonstrated competency in the area of your individual need.

Although I'm not interesting in veering too far into politics for this blog, I am very interested in how the Biden administration seems to have changed his course on the issue of unemployment.

I have been watching how the administration's messaging changed. I specifically noticed that Biden's Facebook posts were increasingly talking about how his administration brought growth in jobs, which I don't think is entirely accurate considering we just made it through a pandemic.

Biden and his team have made numerous statements that seem to agree with the GOP's stance on their false narrative about "worker shortages" and outdated economic data.

He also said that it “makes sense” for the $300 per week benefit to expire in the first week of September. And, Brian Deese, the director of the White House’s National Economic Council, told reporters that ending the benefits on their current timeline is “appropriate.”

And, let's not forget this stinger from White House Press Secretary Jen Psaki, who said that the narrative being pushed by Republicans about a labor shortage is “a really difficult thing to analyze,” adding that GOP governors “have every right” to discontinue the benefit, which is also not entirely true.

I've said this many times before -- it's difficult to unpack the complexity of these issues in a couple of sound bites, but presumably the Biden administration knows that and have chosen these specific statements for a reason.

It is a dangerous precedent for the Biden administration to allow GOP governors to unilaterally cut off unemployment to workers.

Excuse me? If the IRS can deposit a stimulus check into my bank account without any action from me, the DOL can set this program up to pay people. And what about the 36 million dollars in payments to parents that are coming this year?

Tell me again how the DOL can't bypass the GOP governors and pay people directly.

There will be litigation over these cutoffs. I am confident of that. This is the first week with several states who are cutting off workers completely from all unemployment assistance, and so we'll see what happens.

Progressives are sounding the alarm that Biden has turned his back on workers. It certainly appears that way and I thought I was one of few who had been paying attention to this shift in messaging.

Yesterday, Mother Jones published an article that echoed the exact same things I had picked up on. The article says that his shift in messaging could undermine his entire economic agenda.

I imagine that people of color are not surprised in the least that the administration is suddenly not interested in helping women and communities of color.

It's unconscionable that the government shut down the entire economy and forced us all to stay home. Once vaccinations became widely available, the narrative shifted and now we're being told that it's all over, so get back to work.

The other point I want to make about this narrative is that it seems to coincide with the pretense of Biden making attempts to negotiate with Republicans. Specifically, his recent attempts to reach a bipartisan deal on infrastructure while the Republicans have no intention of cooperating.

That actually just happened, by the way. Biden cut his infrastructure plans to appease Republicans, who still said, "No, we don't think so."

Biden looks like a chump for going through all of this when he presumably understands that he's not going to get any agreement from them.

Why is he doing this? Is there something else going on here? I think so, but I'm not really sure what the objective is.

Some progressive journalists are suggesting that Biden is going through the motions to show everyone that the Republicans aren't actually interested in bipartisanship in order to push Senators Manchin and Sinema to agree to abolish the filibuster.

I personally think that Biden's recent messaging on Facebook is tone deaf and I feel like we're being gaslighted again. Eight months in office and comments like "America's back" sounds ridiculous. That's just not even possible.

Because Biden spent so much time in the Senate, I think he believes he can recapture the good ole days when perhaps the two sides could work together. He made some comments to that effect before he was sworn in, about how the Republicans would stop with their nonsense after 45 was gone.

That has not happened. The GOP is now full of people who are openly opposed to helping the poor, women and people of color. Biden should stop looking back realize that this isn't the same Senate he served in for all those years.

This could ultimately lead to people voting for more GOP candidates in the midterms next year, which could mean that nothing gets done. We won't be worried only about Manchin and Sinema; we'll be worrying about whether Progressives will continue to support his economic agenda. Without them, his economic agenda is going nowhere.

Biden needs to stop negotiating with the GOP and push his initiatives through.

This is the worst time to cut unemployment. 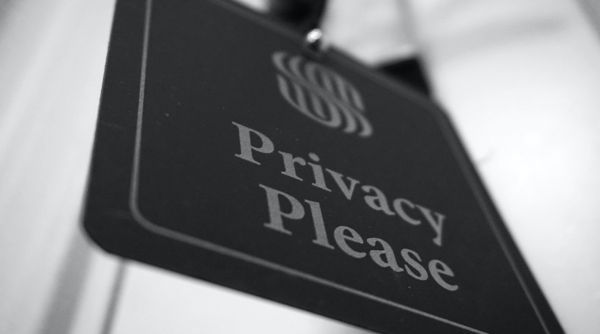 If this is your first visit to my website, welcome! My name is Christine Springer and I'm the founder of Desert Edge Legal Services and the author of the content 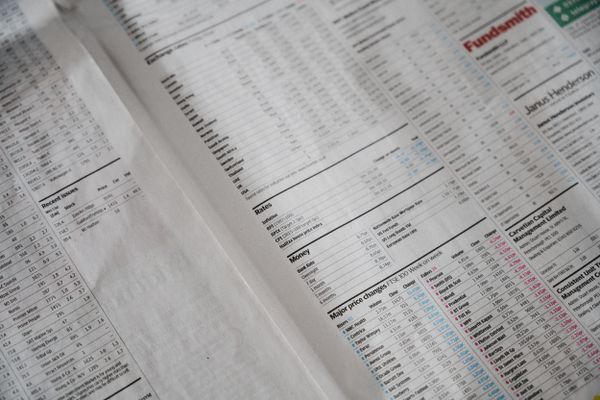 If this is your first visit to my blog, welcome! My name is Christine Springer and I'm the founder of Desert Edge Legal Services, LLC and the creator of this