If this is your first visit to my website, welcome! My name is Christine Springer and I'm the founder of Desert Edge Legal Services and the author of the content on this site.

In 2020 I wrote several times (here, here and here) about how my Pandemic Unemployment Assistance ("PUA") payments were cut off repeatedly by the Arizona Department of Economic Security ("DES").

There are still thousands of people waiting to be paid.

I offered the book for free last winter and had a couple of takers. I even shared the offer with multiple groups of people who were struggling with DES on FB but none of the mods would approve my posts.

The good news is that the book is gaining some traction, presumably because Google is optimizing my site during searches related to DES not paying people.

The other good news is that this approach has worked for another type of DES cutoff: identity theft.

My friend Linda Dominguez, who sent her first Notice of Claim letter at the same time as I did, recently had her PUA payments stopped again in April 2021. DES didn't contact her with any problems -- they just cut her off.

She waited a few days and then called DES and was notified that someone filed for benefits in another state using her name.

Linda served a SECOND Notice of Claim upon the State of Arizona. She was paid quickly. No calls, no letters, just the fixing of the problem, her open issue cleared and getting paid.

I have a couple of observations: first, there is just NO excuse for DES to not have a protocol in place for identity theft. NONE. They were supposed to have dealt with all of this last year during their multiple statewide "fraud investigations."

Second, the problem is DES. On all three of the occasions in which Linda and I used the NOC letter, we got paid. It seems to me that complaining to DES does no good. Apparently, you have to go above their heads and complain to someone who will make them fix the problem.

The only thing I would have done differently would have been to file a police report, get a copy of the report, draft an affidavit (or declaration, whichever is applicable) of theft, and include that with my Notice of Claim letter to the Arizona Attorney General.

However, since Linda's approach without the police report worked, you may not need it with DES. However, it's hard to say what might happen years after an incident like this one. I had my purse stolen once and filed a police report to stop a debt collector from turning me over for prosecution.

I'd rather have this documented from an authority after the fact. It also gave me more peace of mind.

If you are interested in purchasing the book I wrote called "How I Used Arizona's Notice of Claim to Collect Unpaid PUA Benefits" it's available for $9.99 on my digital publishing site, Christine Springer Media. 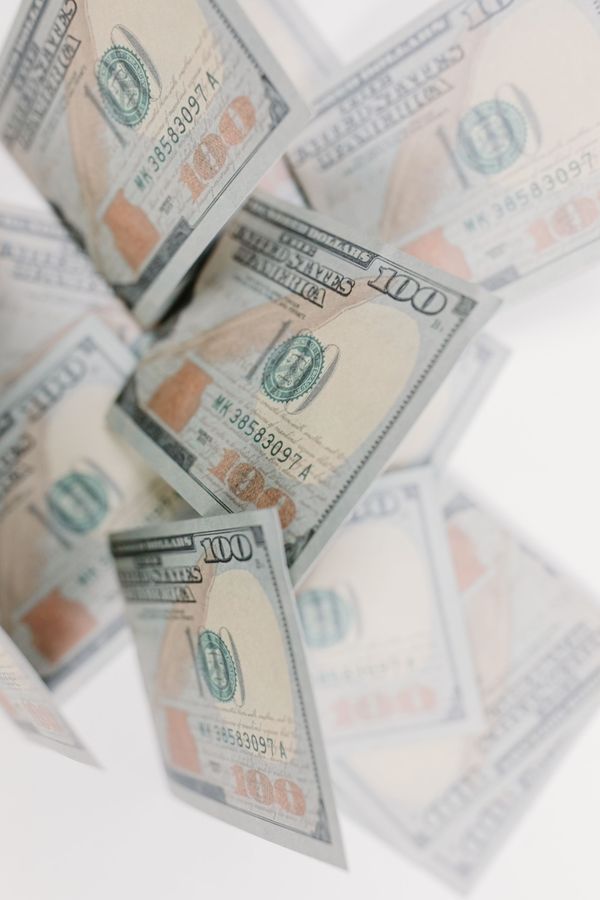 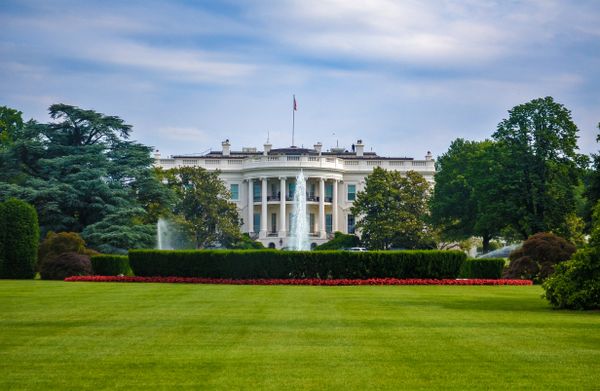 My name is Christine Springer, and I'm the founder of Desert Edge Legal Services and the creator of this blog. I am solely responsible for the content of this blog