Disclaimer: If this is your first visit to my site, note that I’m not a lawyer and this is not intended to be legal advice. I help people fight foreclosure (and now deficiency judgments!) by critically reviewing the applicable documents and researching the evidence to find the holes in a bank’s case. You can get the most out of my service when you are prepared in advance of the foreclosure/lawsuit, use the right attorney, and have a strategy in place. There are many strategies that work well, and this post is about just one strategy.

Now that we’ve got the disclaimer out of the way…..I am super excited to write this post! I just audited a loan for a Defendant in a foreclosure deficiency judgment lawsuit, and there are some interesting things I learned from the audit.

There is no doubt in my mind that there are more of these lawsuits coming. The economy is improving, the job market appears to be tightening, and people have a perceived better ability to pay these judgments.

If you defaulted on a loan (no judgments here, OK?) in a deficiency state and did not file bankruptcy or otherwise resolve your situation, you may find this information useful. If you are an attorney who represents consumers in these types of lawsuits, this information may also help you.

Obviously, I cannot talk about details, the parties, or any other specific information. However, I think there are some overarching themes that will probably help a lot of people and attorneys.

Awhile ago, I wrote about how loan audits could be used post-foreclosure crisis, and specifically for deficiency lawsuits. The gist of that post is that if the original “lender” did not have standing to foreclose, whoever is attempting to collect the judgment doesn’t have standing either. I’m speaking very generally here, so this is not gospel.

The first thing I noticed was that the lawsuit Complaint was extremely light on details about how the Plaintiff acquired the loan and thus had standing to foreclose. This is probably intentional, and for a few reasons.

First off, they are anticipating that you, the homeowner, will not do anything about the lawsuit and it won’t be an issue.

Second, they don’t know either. They are probably relying on the representations and warranties of the party they purchased the loan from.

Third, the documents that are attached to the Complaint typically provide prima facie (“on its face”) evidence that at first glance looks legitimate.

However, if you know anything about sloppy foreclosure documents, you know that those documents are full of issues. I expect that will also be true in deficiency lawsuits.

It’s important to look at what’s attached to the Complaint in support of the allegations and determine if it’s legitimate.

I think that the law firms representing companies who want to collect on these deficiencies may still be using an old playbook. Plaintiff’s lawyers may be in for a surprise in the cases where Defendants fight back with facts and evidence.

Something else I noticed is that the original closing documents weren’t helpful in the audit. Also, given that many lawsuits are happening years after the loan was originated, the title company isn’t going to have the documents anymore. Homeowners may not have them either.

This is not a deal breaker, though. We know that loans were securitized because of the MERS MIN number. I’d also point out that 99% of the residential loans I have audited were securitized.

We also know that securitized loans had exotic features, high interest rates and rounded numbers on the income portion of the loan application. I sometimes find helpful stuff in those documents, but it’s not a big issue to overcome.

I was also surprised to find that the recorded documents weren’t helpful in the same way for this particular loan. There was no recorded Assignment of Mortgage.

I often look at the assignments to find a lot of leverage, but without an assignment, there's nothing to look at. Still, the absence of the recorded document offered clues.

Most of what I did in this particular audit was research timelines. That the Plaintiff did not include much detail about how it acquired the loan really had my attention – and that is ultimately what I researched. The evidence I dug up was that there was a timing issue, and that the documents being used were probably falsified because the timing made a transfer impossible.

Another point I want to make is that an attorney hired me to do this audit, because it was important that my work be considered attorney work product. I think this is actually the best way to handle these audits going forward, because it keeps my reports from being produced.

Keeping a report privileged means opposing counsel cannot have access to the report during the discovery phase of litigation.

Often, when working with homeowners directly, I have to explicitly tell homeowners not to share their report with anyone except their attorney while they are formulating their strategy. Otherwise, many would share the information with the world, which is just not a good idea! This is part of your strategy, people! Keep your strategy to yourself!

My new consulting packages for deficiency judgment defense will probably have a requirement that an attorney be involved in order to keep my work confidential. It's really best for everyone that way.

I also wonder if auditing these loans at the deficiency stage will uncover ways to for homeowners to strike back after the losses in the foreclosure crisis.

And, will there be attorneys who are interested in taking on these cases? There's potentially a deep pocket on the other side (banks) and these kinds of cases may be lucrative, especially if the fee structure makes it possible for the bank to pay for the homeowner's representation out of the money recovered.

Perhaps counterclaims by homeowners to the Plaintiffs may be an option. This won't work in all cases, though. In the case I just audited, the Plaintiff was not the original lender (who was out of business), but a third party that bought the debt from someone else.

However, I think Federal Fair Debt Collections Practices Act (FDCPA) (if in federal court), or state laws for collecting a debt that isn’t owed would be one type of lawsuit.

There are many other causes of action that lawyers could possibly use for recourse against the Plaintiff.

Finally, deficiency judgment lawsuits may be easier to deal with than foreclosures. Now that the case law is developed around foreclosure issues, there are experienced attorneys who can help, and courts that are generally more sympathetic to homeowners than they were during the foreclosure crisis, many homeowner Defendants have a better shot at successfully defending their foreclosure. When I first started doing this work in 2009, none of these statements were true.

This is all I have for now – I hope you enjoyed this post! I’ll share more information as I have it. 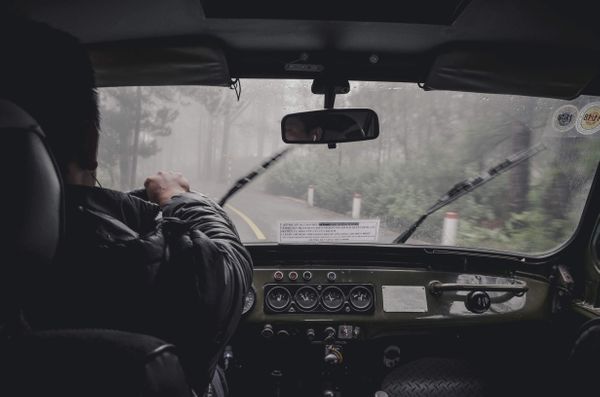 By Christine E. Springer If this is your first visit to my site, welcome! This is the website for my legal business. I'm an entrepreneur that lives in Phoenix, and 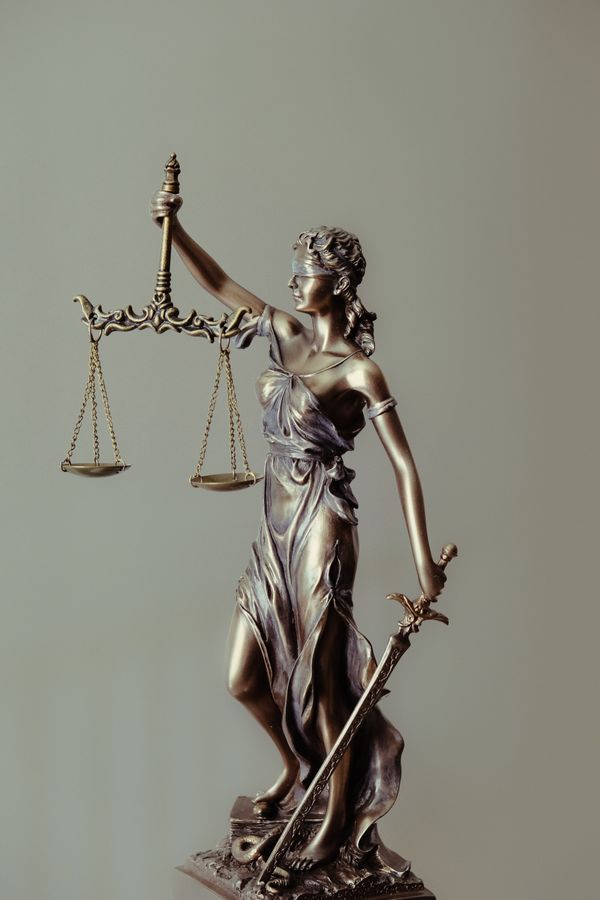 By Christine E. Springer Years ago when I started Desert Edge Legal, I was the only legal professional that many small business owners had met. I did a lot of