‌My name is Christine Springer. I'm a paralegal and the owner/founder of Desert Edge Legal. I am responsible for the content in this post. Please note that I am not an attorney and I cannot give you legal advice. Please consult with an attorney to discuss your individual situation.

This post is for renters. Some of my readers may recall the work I did on foreclosure defense in the last recession. I have been on the pandemic sidelines for awhile, mostly because of the rounds of stimulus to consumers and the "We're all in this together" signs and everyone helping everyone out. This happened in the foreclosure defense era too, and so I've been suspicious of whether the government would truly be able to help Americans during a pandemic.

We are all in this together...until the stimulus runs out.

It's clear to me that some of our elected officials really don't care whether it's a pandemic – if you don't have the money to pay your bills, you're a deadbeat and you should be thrown out. We're all being gas lighted right now (Google it!) There's also not a lot out there about helping real people fight eviction regardless of the reason.

Years ago I did a YouTube video on preparing for strategic default. It's still available and although it's tailored to homeowners I think it's still great advice.

I will probably work on an eviction strategy post along with an eviction preparedness guide. I've been evicted numerous times and although most of them were harrowing experiences, I have mounted a defense myself and have not regretted any of it. I might have lost the battle (I actually won an appeal once) but there are now a few slumlords who will think twice about how they treat tenants going forward.

I personally am not going down without a fight in any eviction. You just never know what concessions you might get or what might happen. If you don't fight, you'll definitely wind up with a judgment and an eviction on your record. If you do fight, you might get the whole thing tossed out, and since slumlords almost never expect people to fight back, they are literally traumatized when you stand up to them.

Anyway, let's get to the meat of this post. If you remember the foreclosure defense strategies from the last recession, then you might remember searching through one or both of the FHA databases.

When President Obama announced the HAMP Modification program, homeowners were able to look up their loans to determine if they were in these databases and push for loan modifications if their loan was a federally backed loan.

A few days ago I was wondering whether tenants could access the same databases to  figure out if the eviction moratorium applies to them. There are/were a patchwork of eviction moratoriums and the federal moratorium just expired. There are some states that have extended them, and although Congress is deadlocked on stimulus as of the date of this post, I do think we'll eventually get another piece of legislation that includes a new eviction moratorium.

I was pleasantly surprised to learn that the FHA announced in May that is has an enterprise database with a search function that will tell you if your landlord's loan on the property you are renting is in either the Freddie Mac or Fannie Mae databases.

If you aren't familiar with these two entities, the are also called GSOs, which stands for "government sponsored entities" and they have been controversial at times. During the foreclosure crisis, Fannie and Freddie (like many institutional investors such as retirement and pension funds) invested in home loans through securitized mortgage pools that were bundled together and traded on Wall Street.

Loans for rental property are considered commercial loans and they too are bundled and sold into commercial debt pools and also traded. Based on my research in the previous recession, commercial loan pools had better documentation of the transfers into the pool, whereas the sheer numbers of home loans were rarely thoroughly documented during their transfer into the pools.

I don't know yet if this distinction is important to evictions. We'll find out as the financial crisis drags on. The reason I mention it, however, is because it was important during the foreclosure crisis because if you could show that your loan was in the database, it could potentially show that the foreclosing entity didn't have standing because the loan was never transferred.

I would not be surprised if your lender's FHA loan became a possible defense to an eviction. It depends on the state you live in and surrounding circumstances and it also depends on what happens with the economy, stimulus and the unemployment extension. If additional stimulus is not authorized I think there will be a huge wave of evictions and foreclosures and it will potentially be every man for himself.

I have long had an idea about creating a grassroots organization to help tenants band together but I don't yet know how all that will work out.

So here's how it works:

You'll see a search tool where you can enter your address or the address of the main leasing office and check the disclaimer box at the bottom.

If you find the loan in there, great. You know it's an FHA backed mortgage and that may give you some leverage with your landlord.

If you don't find it in the database, there are a couple of reasons why. The first thing I'd recommend is experimenting with the address, street vs. ST. and make sure you spelled everything correctly. These databases are finicky and there have been times when I had to search five or six times to find a homeowner's loan in them.

If you don't find it in a couple of tries, move on to the Freddie Mac Multifamily Loan Lookup tool here: https://myhome.freddiemac.com/renting/lookup.html

Same as above, if you don't find it in the database, try some different configurations of the address and spelling and see if you can find it.

If you find it there, great! You are armed with a little bit more information in terms of dealing with your landlord.

If you don't find it in either database, then it's time to check your county's property records. This could present a challenge if your clerk or recorder doesn't offer free online access. I'll write a follow up post about this shortly.

Another point I want to make about these databases is that because your landlord's loan is an FHA mortgage doesn't necessarily mean that you'll be safe from eviction. For example, the Justice Courts in Phoenix are horribly biased in favor of landlords. I have seen them completely ignore the law in my own cases. If you are particularly passionate about your situation, then you will want to prepare for eviction in advance and start thinking about whether you want to file an appeal. I'll talk more about this in a separate post later. 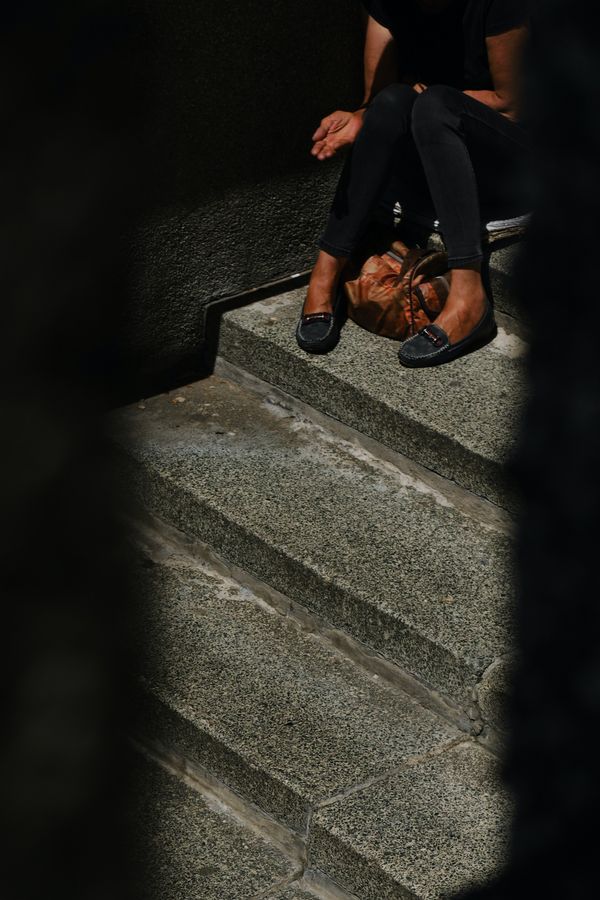 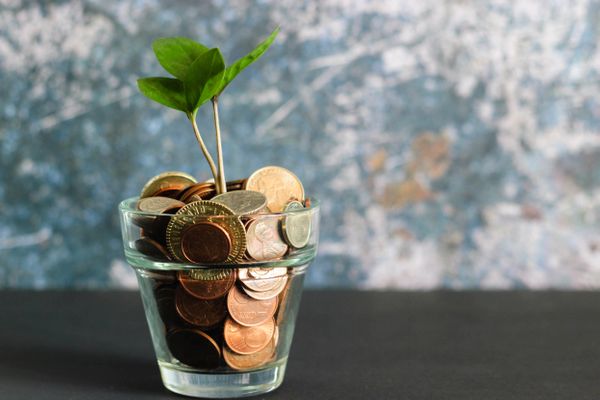 Just a quick post to let you know that I have just self-published my eBook on couponing! It's called "A Practical Couponing Guide for Real People" and is available on