This is an interesting case decision from Ohio's Tenth Circuit related to foreclosure and makes a distinction between enforcing the note and the mortgage. The decision is embedded below for those of you interested in reading the Court's reasoning for its decision.

A condominium owner defaulted on her HOA dues and the association sued both the homeowner and Carrington Mortgage. No one was surprised when Strawser, the homeowner, did not respond to the foreclosure complaint.

Interestingly enough, neither did the lender, Carrington Mortgage. The HOA got a default judgment against both Carrington and Strawser.

The trial court entered a default judgment that included foreclosure of the association's lien. The judgment included a “bar to any equitable interest” and language that stripped Carrington's claims against the foreclosed condominium.

This is pretty shocking, considering that courts hardly ever provided the same kind of reasoning in favor of homeowners. Also, most courts don't consider it equitable (fair) under the law to remove a lender's lien, even when there's evidence that a lender might not have the right to foreclose on a property.

A court might bar a lender from foreclosing but wouldn't usually strip the lien off in the same court action. That might be reserved for a quiet title action sometime in the future.

The property went to sheriff's sale and the bidder purchase the property for substantially more than HOA lien. The trial court's order instructed the clerk to hold the excess proceeds after payment of the lien, court costs and fees.

In its Rule 60(B) motion, Carrington said that Strawser had been current on debt payments secured by the Carrington mortgage. It also stated that its failure to timely answer the complaint resulted in the loss of the sheriff sale proceeds. Carrington did not, however, assert its mortgage's priority over the condo lien.

The Court ruled against Carrington in the Rule 60(B) motion. Carrington filed another motion, asking the Court to distribute the sale proceeds held by the clerk. This motion also included an affidavit with new facts that Strawser was in default on the mortgage payments.

Carrington lost this motion too, and filed an appeal. The appeals court's decision (embedded below) states as follows:

"Carrington’s [distribution] motion further acknowledged the judgment entry, in this case, prevented it from enforcing the mortgage. But,  Carrington argued that [the default judgment] entry did not prohibit it  from enforcing the note. . . . Carrington asserted the trial court’s  decision denying its Civ.R. 60(B) motion did not preclude the  distribution it now sought because the confirmation entry noted that the  remaining funds were to be held pending further court order."

"We note that in foreclosure cases “the first part of [the  mortgagee’s] action, concerning the note, is brought according to law  and is based in contract * * *.” U.S. Bank Natl. Assn. v. George, 10th  Dist., 2015-Ohio-4957, 50 N.E.3d 1049, ¶ 11. The second part is the  action on the mortgage which is equitable. Hence, a foreclosure  “involves a legal action against the maker of a note who has defaulted  on payments” and an “equitable action on the mortgage to force a sale of  the property based on the lender’s secured position.” (Emphasis added.)  Deutsche Bank Natl. Trust Co. v. Holden, 147 Ohio St.3d 85,  2016-Ohio-4603, 60 N.E.3d 1243, ¶ 5. According to Holden, Carrington is  proceeding against Strawser based on the note and not against the  property for the mortgage. Because the judgment entry prevents only claims against the property, we find that the trial court erred in holding that the judgment entry barred Carrington’s claim against Strawser premised on the note." (Emphasis added)

"We  therefore reverse the decision, and we remand the matter for the trial court to exercise its discretionary  authority  over  the  surplus  funds  and  determine  the  merit  of  Carrington's  claim to an equitable lien.  On remand, we note the record indicates that Strawser was not served in conformance with R.C. 2329.44, which addresses notice to mortgagors of excess foreclosure sale proceeds."

Just a quick post to let you know that I have just self-published my eBook on couponing! It's called "A Practical Couponing Guide for Real People" and is available on 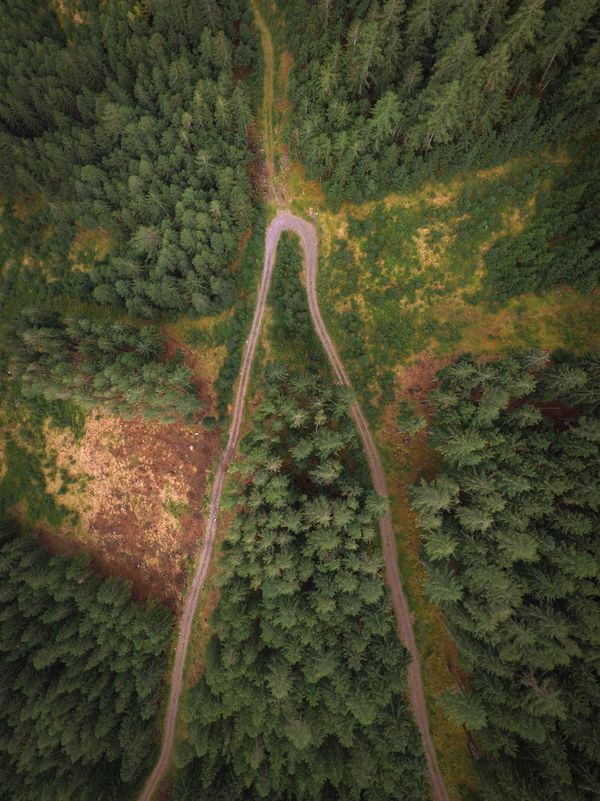 Sometimes when I write these blog posts I wonder if I’m the only person experiencing these kinds of situations and issues. I’ll bet this post resonates with many