In this post, we're talking about housing crashes and how to recognize and possibly even predict them. If you are new to my blog you may not know that I worked with homeowners and attorneys in the previous financial crisis from 2007 - 2014.

By the way, those dates above aren't based on economic data, they are based on the subprime crash, which happened a few days after I bought a home in Phoenix and lost about $150k in value, and when Barbara Forde's Steinberger decision happened. I think the crash has had longer lasting effects for most of us, but the media machine geared up in full force to convince us all that the economy recovered based on "the data."

I think we have been in a new economic reality since the last recession, using outdated tools to measure economic growth. The stock market is completely disconnected from reality, the real estate market is also out of touch with reality, and both are happening at a time of soaring unemployment.

Unemployment is much worse than it was in the previous recession. There are other indicators, such as inflation, that don't actually make any sense right now either, but I'll save this particular topic for another blog post.

I learned a lot about housing crashes after working with homeowners in the last recession. What is happening right now has a few twists and turns, largely because the problem is a pandemic and not speculation.

What is interesting about this economic crisis is that we don't hear the garbage about how people over-leveraged themselves and caused the economy to crash. Certain politicians just don't say anything now, but their actions clearly demonstrate that they don't want to help people.

Arizona's unemployment debacle is the perfect example. Gov. Ducey does not want to answer any questions about why DES isn't paying people, and he's not pressuring DES to be more transparent.

Anyway, back to our housing crisis.

The first thing that happens is speculation in the housing market. Think about investors and people who flip houses for a profit. When the market heats up, these people come out in full force. It's relatively easy for anyone to get into real estate investing because of hard money loans, which are loans made based on the value of the property and not the investor's credit score. As this happens, prices go up, there are bidding wars and buyers making offers way over asking price and things just get too hot. This pushes prices up.

Next, people begin living beyond their means because of over-optimism and the belief that the economy is going to continue to grow and real estate prices will continue to increase. Those low interest rates make it cheaper to use credit cards and take out more loans and people get over extended based on false optimism.

Then, something happens. In 2020, we have a pandemic happening. Spending stops for many people, we have supply chain issues and people are asked to stay at home unless absolutely necessary.

Many states have put in place eviction bans partly to give states time to pay people, and partly because in some places, like Arizona, it's dangerous to have people homeless during record summer temperatures like this year.

Next, we see the Federal Reserve start quantitative easing, which is basically like printing money. These days, they just change some numbers on a computer screen, but you get the idea. There is a greater supply of money so the government can send out stimulus checks and pay benefits.

Then we have the actual crash, which in 2020 has been postponed by the government's mortgage forbearance program, eviction bans, stimulus and the unemployment benefit boost.

The federal unemployment boost ended on July 31 (July 25 in some states) along with the nationwide eviction ban.

The mortgage forbearance program under the CARES Act will end on August 31, 2020, which gives you a forbearance for up to 180 days.

Forbearance is not a waiver of payments – you will have to pay those payments eventually, and if you cannot, that leads to the next stage, which is foreclosure and an overall market correction.

When the stimulus runs out, we're all on our own and I think this is the reality a lot of people are facing right now. They're mad as hell that because of no fault of their own, they could lose everything.

I don't see how we could not have at least a correction in the real estate market, if not a crash. There is some optimistic data that says most people have enough equity to survive a drop in their home's value, but we really just don't know yet. We're in unprecedented economic times.

In my view, there are two groups of people right now: the people who had good jobs heading into the pandemic and have the option to work from home, and everyone else whose economic situation got substantially worse for a multitude of reasons – illness, jobs not returning, furloughs, hours reduced, low demand and others.

At this time, Congress is deadlocked and we have the daily distraction of political circus happening. We're less than three months to the election and the pressure on Congress to act on a new stimulus package is immense.

However, for many people, it's already too late. The damage from the delayed unemployment relief and other delayed stimulus relief has already pushed some of the most vulnerable people over the edge of economic ruin.

There are probably a lot of people who have been completely demoralized by the economic situation and who might not do anything to mitigate their losses, and this is heartbreaking.

Even if we have a complete shift in direction after the elections, it's still going to take some time to get things done to help people.

In the near term, I do think that Congress will eventually act to extend the eviction ban, the unemployment boost and mortgage forbearance until at least the end of the year. I also think we'll see more stimulus checks closer to the election as some of these people try to buy our votes.

However, this is a good time to reinvent yourself if you find yourself at a crossroads because of the pandemic. Eventually, this will all be over and we'll need to reboot our lives and settle into a new normal. 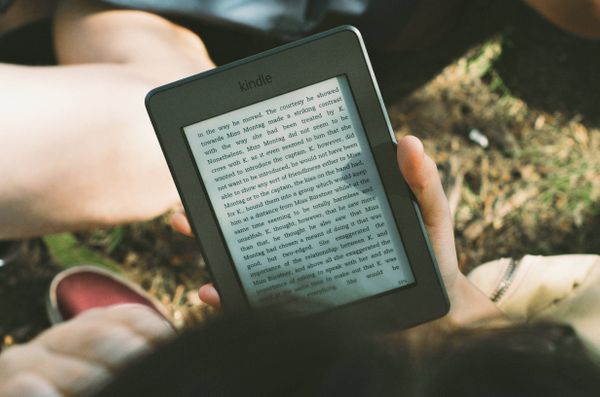 I am beyond excited to share with you two NEW eBooks that I created for 2020! The first one is called "How to Create an Arizona Limited Liability Company& 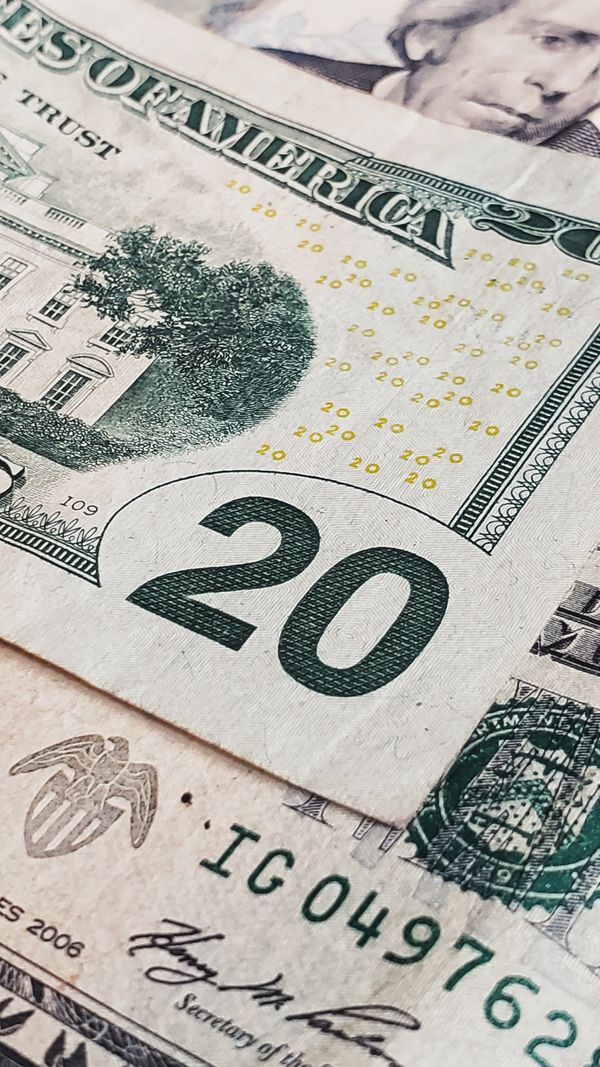