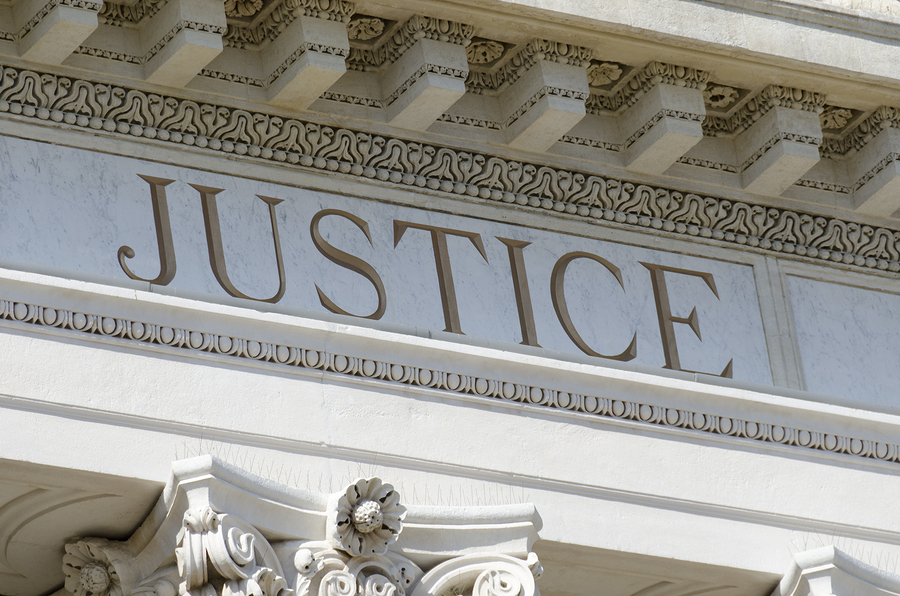 Arizona attorney Barbara Forde wrote this guest post in 2014, after she won the Steinberger case. If this post looks familiar, that's because it was originally posted on Foreclosure Industry News.

I began working with Barbara Forde in 2010 when she needed help with her loan. Barbara came to a class I was offering on how to audit loans for professionals.

Barbara later told me she spent about 100 hours on research and preparation, which paid off. Barbara won her own case first, but her case didn't necessarily set a precedent.

She went on to represent homeowners in their foreclosure defense cases. She and I also have worked on Chapter 13 adversary proceedings. Barbara represented Sam Sanchez in his Chapter 13 adversary case in which he received a $100,000 principal reduction based on the problems I found in his audit. I will share more on that in a later post.

Here is Part 1 of Barbara's guest post on Steinberger:

After 4 years of litigating, after being cast off and her arguments ignored by the Maricopa County Superior Court, Katrina Perkins Steinberger finally made her voice heard in Division 1 of the Arizona Court of Appeals. Their decision, issued January 30, 2014, is groundbreaking for the state of Arizona and hopefully, beyond.

So why is Steinberger so revolutionary? This decision is really the first time that the Arizona courts have gone on record with a published appellate opinion recognizing that a borrower in default may stand up and cry “foul” when entities that appear to have no legal relation to their loan, try to foreclose. Those familiar with fighting banks/servicers/foreclosure trustees in Arizona know that the deed of trust statutes were put in place over thirty years ago by a very strong lobby. That lobby and the Legislature made sure the laws provided next to nil in protection for a borrower. Beyond basic requirements of the notice of the initial sale date, virtually the only requirement a party seeking to take your house must satisfy under the statutes, is that there must be a default under the contracts; that is, the note or deed of trust.

Forced as we are to operate in the current legal framework, my analysis for a way to help borrowers and change Arizona law began with a simple question: How can a party seeking foreclosure say with authority that there has been a default? A beautifully simple approach, lost on many judges and courts before the Court of Appeals’ decision, answers the question with ease. We must read and apply the terms of the note and deed of trust. Most of the time, those contracts are uniform adhesion contracts drafted by Fannie Mae and Freddie Mac. Most of the time, those contracts require that the Lender send a notice to the borrower, 30 days before foreclosure is initiated, declaring a default and putting the borrower on notice of various rights on the contracts. If the default is not cured, the Lender must then tell the trustee, in writing, that the loan is in default and that the Lender elects to foreclose.

The Note, at the same time, gives the right to enforce to the “Note Holder,” defined as anyone who takes the note by transfer and who is entitled to payment. The Note clearly states that only the Note Holder is secured by the Deed of Trust.

So. To enforce the Note, an entity must prove it is the Note Holder as defined in the Note. By definition found right in the Note, that means the entity will have to prove it 1) took the Note by transfer; and 2) is entitled to payment.

To initiate a legal foreclosure, the Lender must take action and send the writings required by the contracts. And there is the rub. If the foreclosure documents reveal the position that the loan was sold into a mortgage-backed security, or REMIC, a Pooling and Servicing Agreement (“PSA”) governs. If the standard form PSA is used, it is quite clear; the Trustee of a Trust is a sort of figurehead with no power and no authority. The payments, when received, are turned over to the Certificateholders of the Trust; that is, the people or companies who buy certificates evidencing investment in the Trust. Therefore, my argument has always been, that all of the Certificateholders of the Trust, together, are the “Lender.” It is my position that unless the trustee of the Deed of Trust gets a written declaration of default and election to foreclose signed by every Certificateholder in the Trust, or as many as are necessary to constitute a majority vote under the Trust documents, then foreclosure can not be initiated, and certainly cannot occur.

At the oral argument in Steinberger, one of the Judges on the panel understood, very well, the implications of my argument. He asked me, if what I said was true, how loans in trusts could ever be foreclosed-upon. My response? That is not my client’s problem. The system was set up with Fannie/Freddie forms, and securitization was a system set up by the banks and servicers. If they created a system which prevents them from foreclosing, that was at their own peril. And, they certainly should have known better.

There is another obstacle here, as well. In every attempted foreclosure I have seen where the foreclosure documents reveal that a Trust supposedly purchased the loan, the assignment purporting to move the deed of trust and note into the Trust is not signed and recorded until years after the Trust closed. The PSA contains a “closing date” for the Trust; a date by which all mortgage loans must be transferred into the Trust. If there is an attempt to move a loan into the Trust after the closing date, under New York law, that transfer is void. New York statute says it is void, at least one New York Supreme Court case says such a transfer is void, and the California Court of Appeals has now ruled that such a transfer is void.

In Steinberger, the attempt to move the loan into the Trust was 3 years after the closing date. The Court of Appeals recognized that making those allegations raised doubt about enforceability of the loan.

Posted by Christine Springer This is Part 2 of Barbara Forde's guest post on the Steinberger case, a huge win for homeowners in Arizona. You can read Part 1 here. Here's Barbara: With that foundation, below are what I believe to be the most

Posted by Christine Springer In this post, I'm sharing a case decision that is near and dear to my heart: the Steinberger decision. I audited Ms. Steinberger's loan in 2010 and she went on to hire Barbara Forde, who had just won her own