Disclaimer: My name is Christine Springer. I’m a paralegal and owner/founder of Desert Edge Legal. I am solely responsible for the content in this post. I am not an attorney and I cannot give you legal advice. There is no guarantee that the information in this post will work for your individual situation. Please consult with an attorney if you have questions about your individual situation. For inquiries, contact me at Christine (at) Desert Edge Legal (dot) com.

For those of you who don’t know, I spent several years during the last recession helping homeowners and their lawyers fight foreclosure. Out of my desire to help people keep their homes, I developed a method to research and critically review loan and foreclosure documents to find the errors (ahem, lies) in the bank’s foreclosure case against homeowners.

I was successful in finding lots of things the bankers don’t want homeowners to find out about, and you can read about two of those cases, Sanchez and Steinberger, right here on this blog.

I think there is a very good possibility that a wave of foreclosures will happen, and that's why I am dusting off my foreclosure defense skills. I've taken a few professional detours since the last foreclosure crisis, but I expect that what I've learned will be useful in assisting homeowners in the next several years.

At the time of writing this post, January 2021, we're still waiting for the vaccine distribution and additional economic relief under the Biden administration.

However, I think this is a good time to start talking about these problems, and it's a good time to make a few plans if you have a mortgage and you took the forbearance under the CARES Act. It's a great time to start weighing options, and although there's a possibility of a government-mandated programs to stop foreclosures, such as modification programs, there's no guarantee that the bankers will actually comply with those mandates.

There are many other options if the government doesn't roll out a program or if homeowners don't get relief from the program. I'll talk about those in another post.

For now, my best recommendation is to make a plan to come up with the money to cure the forbearance. We are likely going to get some additional stimulus and ongoing support, which could go a long way to curing your mortgage.

I haven’t spent a significant amount of time independently analyzing data on forbearances and foreclosures. This is partly a function of my life being upended in 2020 by the pandemic, the expectation that it would be over by now, and that the stimulus under CARES Act would keep things afloat until the pandemic was over.

There's also a focus on evictions and rightfully so. Historically, property owners and the rich get bailed out first, while everyone else gets left out.

Whether you like the forbearance option or not, homeowners got the option of forbearance, which is more than renters got. I have a lot to say about evictions but that's for another blog post.

But here we are, almost a year later, still dealing with the pandemic.

There's a lot of noise from people in the real estate industry, ranging from predictions of an outright catastrophic crash to those who say everything's great.

However, I want want to share something interesting from the Credit Slips blog and law professor Adam Levitin. I’ve been reading his content since the last recession. I like his content because he writes about the law (which I love), he’s a lawyer and he makes a lot of sense to me as a legal professional.

Mr. Levitin’s recent post about his op-ed on the new Consumer Bankruptcy Reform Act cites some data on foreclosures which makes me think that yes, we are absolutely going to have a wave of foreclosures.

I'm planning to write about the new CBRA in another post, because bankruptcy is a fantastic alternative to foreclosure.

“Consider this….there's now 4.78% of mortgages that are 90+ delinquent. That's the third-highest level since 1978. Part of that is that there are virtually no foreclosures happening, but a lot of it is that the delinquencies aren't being cured. Once a household runs 90+ delinquent, cure gets very difficult—the arrearage is just too big. We are going to be looking at a lot of foreclosures down the road. Add to that a rental delinquency rate somewhere between 18% (Census numbers) and 23% (Nat'l Multifamily Housing Council numbers), and we've got a real mess looming. Unfortunately, it won't just be an economic problem or a personal tragedy for many families. It will be a political problem that will have long-term ramifications, just like the 2008 foreclosure crisis.” (Emphasis mine)

How bad will any foreclosure crisis get? It's hard to say. We're in new economic territory right now.

In 2020, a lot of commentary talked about how government intervention (stimulus, unemployment, mortgage forbearance) would prevent many foreclosures. It worked in 2020.

Unfortunately, Congress waited eight months to pass the Continuing Assistance Act and now we're in 2021 without anything resembling the CARES Act.

Additionally, the delays in distributing the various stimulus measures in 2020 didn't make things any easier. According to a recent article in the Arizona Republic, there are still 11,000 people who haven't received ANY unemployment benefits.

One of the interesting things I’ve heard recently is about how the Obama administration should have done more with the economic tools we had to help the economy recover. The criticism is that the administration didn't do enough (to be clear, I'm not blaming President Obama -- we were in uncharted economic territory then, too. It's not like the President could wave a magic wand and fix everything) and as a result, the economic recovery took a very long time. For many people, things never got better.

The size of the foreclosure problem could be mitigated by government intervention. The question is, what kind of intervention will it be and how effective will it be?

I learned a lot about foreclosures during the last economic crisis. You may recall that the Obama administration created the Home Affordable Modification Program ("HAMP") which was awful. In spite of being directed to modify government backed loans, the servicers dragged homeowners through loan modification hell, which usually ended with them foreclosing anyway.

To be fair, there were people who got modifications but not as many people who should have received them.

Still, I saw a lot of shady foreclosure documentation. Notaries are pretty much meaningless now after robosigners. I saw many forgeries, fraudulent endorsements and several times where bankers lied in open court about owning the loans when they did not.

If we don't get substantial economic assistance and some sort of mandate that loans be modified with some sort of guarantee of modification, homeowners who went into forbearance and cannot catch up will be in trouble.

I realize that previous paragraph doesn't make sense considering what I'm about to say, which is that I don't think the government can force banks/servicers to modify loans.

Bankers and servicers have many financial incentives to foreclose and I don't have confidence that they will care that you fell behind because of a pandemic.

I hope I'm wrong. I will talk about foreclosure defense options in future posts.

In the meantime, I also have a YouTube channel and I’ll be posting more videos this year to help as many people as possible. You can also purchase my e-books on using my research methods for your own loan at Christine Springer Media. 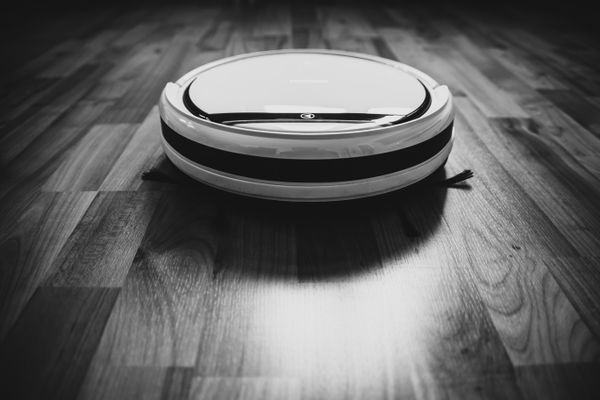 Photo Credit Denny Muller @RedAquaMedia via UnsplashIf this is your first time visiting my blog, welcome! My name is Christine Springer and I'm the founder of Desert Edge Legal Services 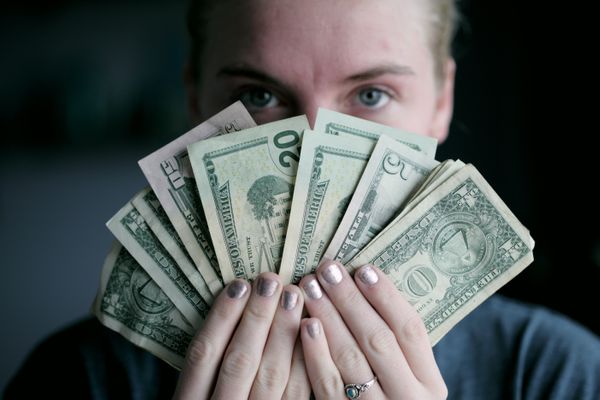 Disclaimer: My name is Christine Springer. I’m a paralegal and owner/founder of Desert Edge Legal. I am solely responsible for the content in this post. I am not