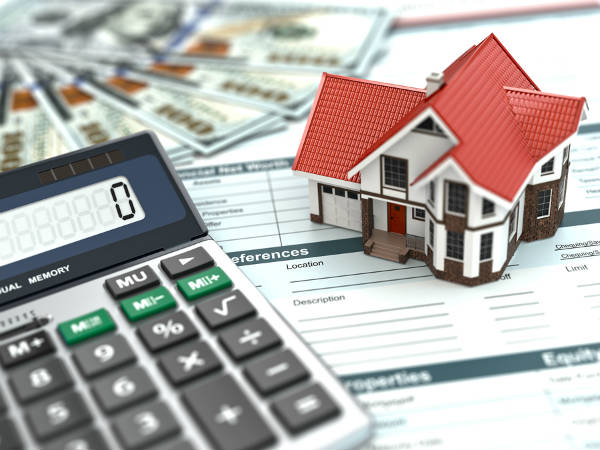 Today, I'm talking about Sam Sanchez and his $100,000 principal reduction.

I met Sam Sanchez when I went to buy a car. While we were waiting for an answer from the finance department, we talked about my work. He then oh-so-casually mentioned that he was in a Chapter 13 and the bank had filed a Motion to Lift Stay.

My ears perked up. What?

I had been thinking a lot then about Chapter 13 adversary proceedings, simply because Barbara Forde was having trouble getting any traction for borrowers in state courts.

I asked him what he wanted to do with the home. (That is usually the first question I ask homeowners when they contact me for help.) He said he wanted to keep the home because his wife loved it, and she worked very hard to keep it beautiful for their family.

I called Barbara Forde from the dealership to ask her if she was interested in taking on an adversary proceeding case.

I had been wanting an opportunity to work on a Chapter 13 case to see if we could get better outcomes for homeowners.

Here is why I love the adversary proceeding for foreclosure defense:

I looked at Sam's loan paperwork, the recorded documents, and the bankruptcy paperwork, and found a lot of good factual evidence that Barbara could use to build a legal case.

Barbara represented Sam and I did the paralegal work. Barbara went on to negotiate a $100,000 principal reduction for Mr. Sanchez, no trial necessary.

This was a huge win for us, because it was still near-impossible at that time to get the courts to side with borrowers.

Here is the Sanchez Stipulated Order for Modification of First Deed of Trust and Note:

Christine Springer is not an attorney and this post is not intended to be legal advice.