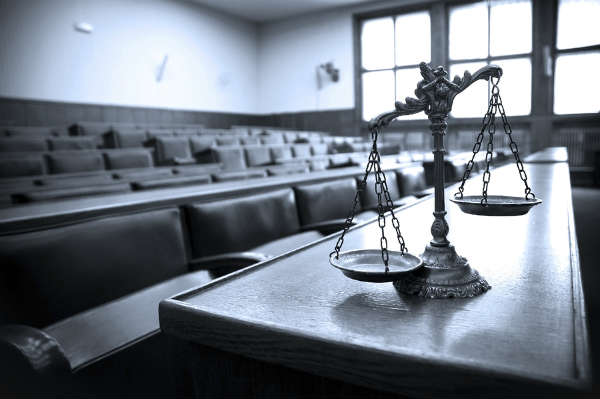 This is Part 2 of Barbara Forde's guest post on the Steinberger case, a huge win for homeowners in Arizona. You can read Part 1 here.

With that foundation, below are what I believe to be the most important parts of Steinberger for litigants in Arizona and hopefully elsewhere:

Up until the Steinberger decision, court after court dismissed my claims, either misunderstanding them altogether, or pretending to, saying they were “show-me-the-note.” But I never argued that Article 3 of the UCC applied. My argument was, “enforce the contracts.” They clearly contain several conditions precedent which must first be satisfied before an entity can initiate and conduct foreclosure. Litigants must carefully phrase their allegations to track the language in the loan documents, to avoid the “show-me-the-note” law.

Any borrower who wants to seek assistance in Court, should be very careful to allege in great detail, everything they can about their loan, its terms, and what the banks/servicers/trustee has written to them, told them, and how they have been treated. One attorney I litigated against, called my complaints “Russian novels.” If you have ever read Dostoevsky or Tolstoy, you get his meaning. But that is what is necessary to survive a motion to dismiss in Arizona, and you have a story to tell. Even though this is supposed to be a notice pleading state, more (quality allegations) is almost always better.

The Defendants have now filed a Petition for Review with the Arizona Supreme Court, which will hopefully affirm what the Court of Appeals has done. Ms. Steinberger is currently considering a Cross-Petition on her Quiet Title claim, the dismissal of which was affirmed.